I've been getting ready to start promoting my serialized novel Spire City: Occupied on both Vella and Curious Fictions, after a soft launch earlier this month.

With yesterday's news about Curious Fictions closing at the end of August, I'm still releasing it there, but faster and cheaper: https://curiousfictions.com/stories/3975-daniel-ausema-spire-city-occupied. I've lowered the price within Curious Fictions, and I'll be releasing five (very short) episodes at a time, every weekday until mid-August, when the entire novel will be available there. For a short time.

I know some of you can't access Vella because of geographical restrictions. And some of you prefer to avoid Amazon at all.

So give the story a look at Curious Fictions. But read it fast... 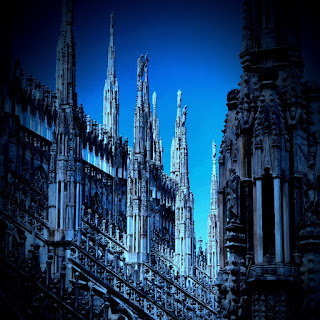