Today I'm hosting writer Devorah Fox, who is having a special December deal, this week only. Check it out, and visit her website for character interviews and more specials this week: 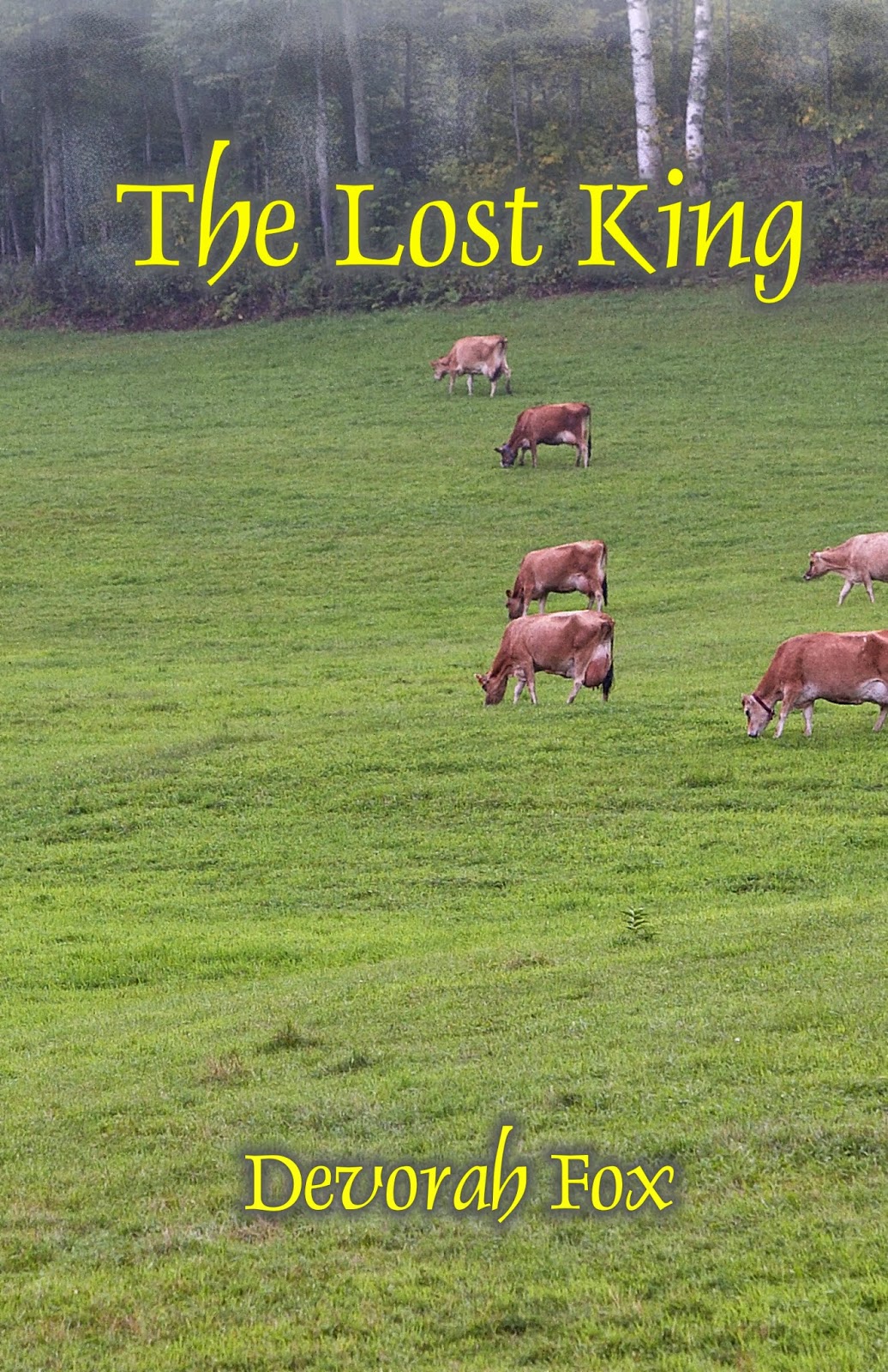 The story was inspired by a friend's real life crisis, a complete personal and professional derailment. I wanted to see if I couldn't craft a happy ending. 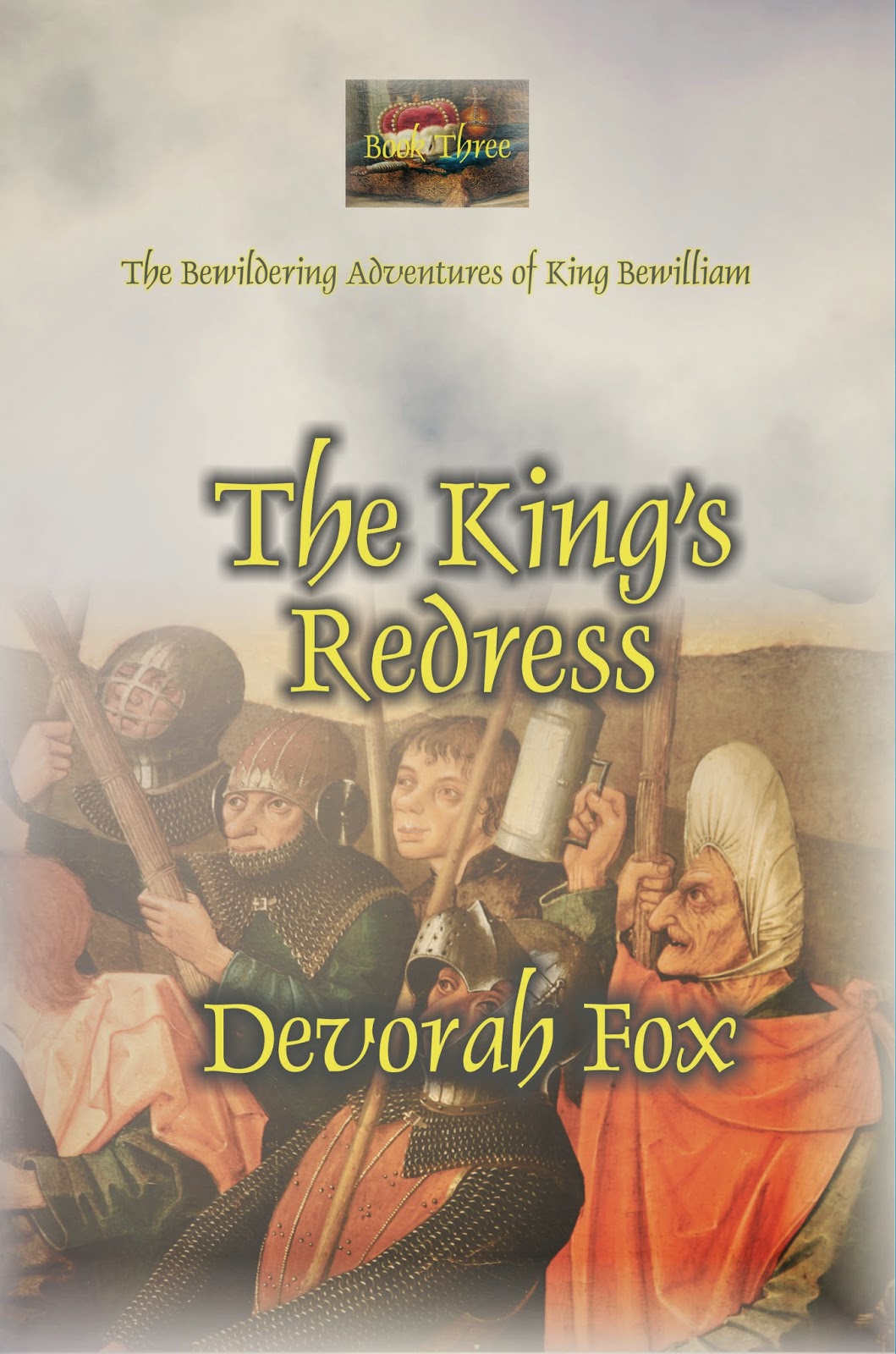 That turned out to be harder than I thought. Even the strongest among us doesn't bounce right back from such stunning losses. While he scored some successes, King Bewilliam continued to struggle to reclaim his life which led to The King's Ransom and The King's Redress.

King Bewilliam may regain his throne but his life will never be what it once was. His only choice? To redefine himself, find new motivations, new passions, new validations. He continues to rediscover himself. Last month I began The Redoubt, Book Four, in which he dares to contemplate happiness he thought was lost to him.

To celebrate and give you a chance to enjoy the series at a bargain price, today the Kindle edition of Book Three, The King’s Redress,is available for a bargain price from Dec. 14 through Dec. 17 on Kindle US and Kindle UK.