Skip to main content
October 16, 2006
Story up at Mytholog 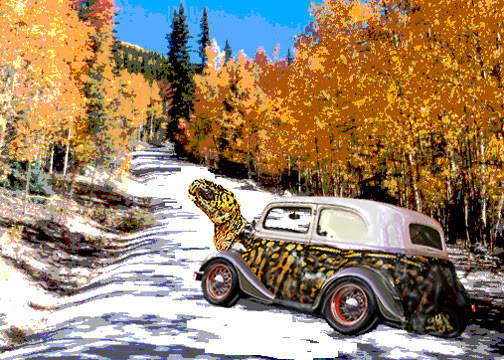 I don't think I ever even got a chance to mention that this story had been accepted here, and it's already up in their autumn issue. It had been tentatively accepted just over a month ago. I reworked it slightly and had just received word a week or so ago that it was definitely going to be appearing in this issue. And I had no idea it would be illustrated until I opened up the new issue. I like the picture. The story is called "Turtle Car in the Mountains." It's quite short, so check it out!
Email Post